Patriot Day: Biting the Bullet with Washington at Fort Roberdeau 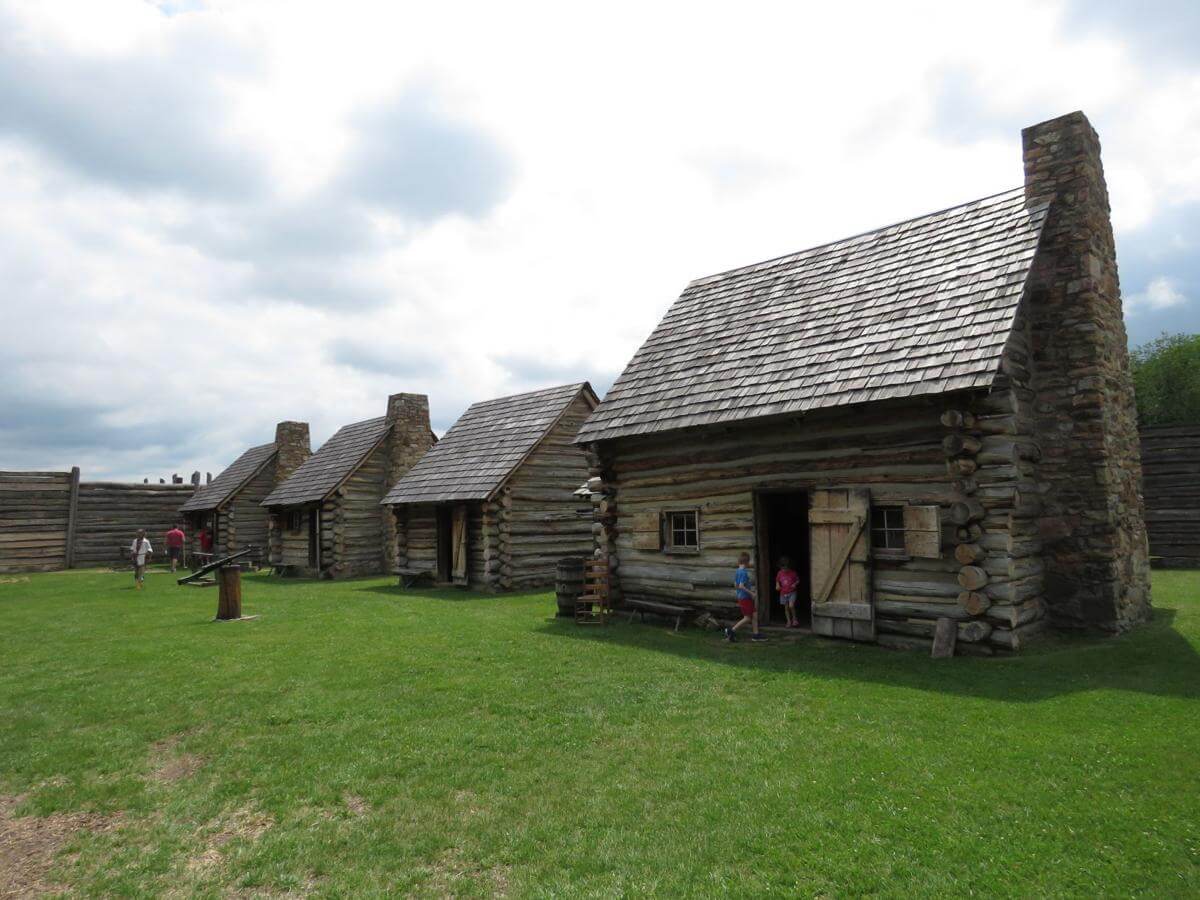 As a young man, George Washington faced death in the face and won twice. “A tale of international intrigue and heartbreaking disappointment” Major Washington’s first deadly mission set the stage for the start of the French and Indian War. Historian Brady Crytzer discusses this in his book Major Washington’s Pittsburgh and the Mission to Fort Le Boeuf.

He is the author of six books studying empire in North America and is the host of the hit cable television series “Battlefield Pennsylvania” on PCN. He is the winner of the Donald S. Kelly and Donna J. McKee Awards for Outstanding Scholarship and Service in the fields of History. He also teaches history at Robert Morris University.