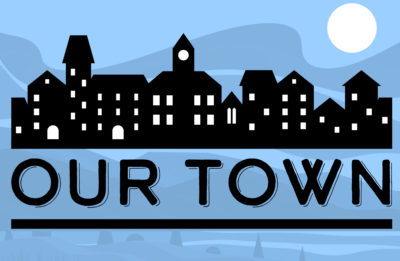 Thorton Wilder’s story of the fictional small town of Grover’s Corners and its citizens. Spanning the years between 1901 and 1913, Our Town is narrated by a stage manager in three acts: “Daily Life,” “Love and Marriage” and “Death and Eternity”. The play depicts the simple daily lives of the Webb and Gibbs families as their children fall in love, marry, and eventually – in one of the most famous scenes in American theatre – die.

Described by Edward Albee as “‘the greatest American play ever written”, this classic of American theatre has endured for 84 years.